Work faster and smarter. Get the most out of RPA
with a UiPath certified USN partner. 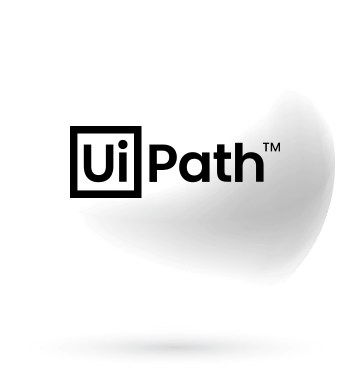 RPA (Robotic Process Automation) is a business process automation technology based on the use of software robots and artificial intelligence.

This type of robot reproduces routine operations, so a person doesn’t have to perform them. And unlike the traditional process of developing a program using developers, the RPA system creates a list of actions by observing and recording the actions of a user via a special interface.

The integration of RPA systems into business processes looks like a business-friendly solution due to the reduction in operating costs, reduction in the timing of operations, the predictability of a program’s behavior and results, the absence of mistakes due to human error, and the relative ease of implementation in existing IT structures. Gartner estimates that by 2024, organizations will be able to reduce operating costs by as much as 30% by combining automation technologies such as RPA with redesigned operational processes.

The number of process automation solutions is on the rise, with a Deloitte report stating that the technology will be “nearly mainstream” within five years.

The Benefits
of RPA

RPA completes tasks faster than humans and does it at a lower cost. As a result, organizations can expect to increase productivity without the increase in costs that would occur if they hired new workers to do the same amount of work over the same period of time.

Robots do what they are told, eliminating human errors that often happen because of fatigue and distraction in the workplace. RPA software also provides a complete audit trail so organizations can see what was done and when.

Customers benefit from RPA as it allows for faster service and a better user experience.
A bot, for example, can respond to a client’s request in real time, so that the client doesn’t have to hang on the line.

Better use of human resources

RPA allows organizations to shift the attention of employees from low-value tasks to higher-value tasks that provide a better customer experience and, ultimately, achieve revenue growth. Since RPA bots are good at handling repetitive and routine internal tasks, employees can devote more of their time to more valuable work, which in turn leads to increased employee engagement.

RPA makes it easier for an organization to adapt to business process changes. It’s easier for employees to make adjustments to RPA software, which is typically lightweight and flexible, rather than asking IT to dedicate time and resources to overhaul core business systems, which is a more time-consuming, complex, and costly process. 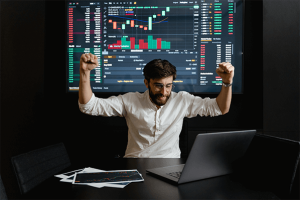 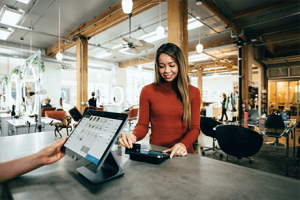 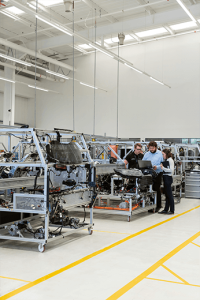 Produce quality and efficiency improvements across your operations.

Achieve the resilience, speed, and efficiency necessary to serve your citizens.

RPA Solutions for
the Retail Industry

Aggranda created a software robot for Ana Pan to help the company automatically process orders from supermarkets. The robot receives orders via email in PDF format. Every order contains the list of cookies that Ana Pan should produce and deliver to a specific supermarket. The robot adds the order to the ERP system, sends the cookies into production, and sets the date and time for delivery to the supermarkets.

Ever since the robot joined the Ana Pan team, it has significantly reduced the cost and time it takes to input invoices into their system. Every month, RPA saves Ana Pan 60 hours of manual work for one person and does so while reducing the chance of human error to zero. 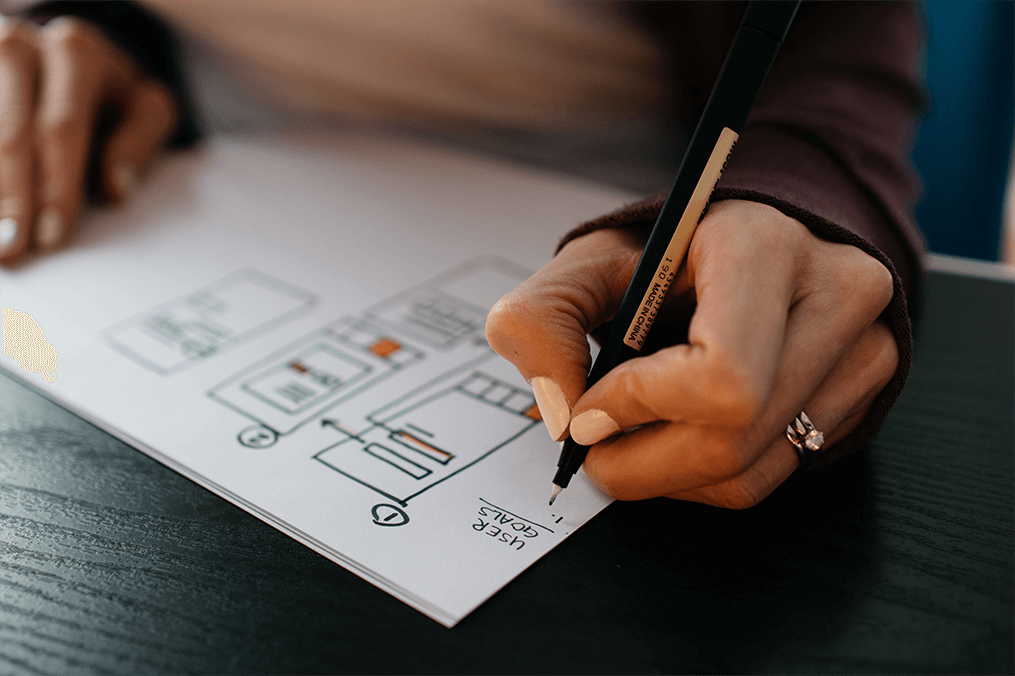 We, at Aggranda, are creating software robots to help you keep your valuable time
where it belongs – with you. We do this by improving your team’s productivity and motivation, by enhancing their task accuracy, and by helping you scale.

Our team of 20+ talented and dedicated developers uses Robotic Process Automation (RPA), AI, and Machine Learning on the UiPath Platform to delegate your repetitive tasks to our nimble robots and provide you with more time to think, plan, and act.

We’ve analyzed the leading RPA software platforms on the market and decided to partner with UiPath, the most user-friendly RPA platform out there, to develop software robots using integrated machine learning and AI technologies.

Our reasons for choosing UiPath are the fact that it is one of the most powerful platforms on the market, and at the same time, achieves a level of user-friendliness with minimal coding knowledge required. This is unheard of in today’s market landscape

UiPath’s pricing is flexible and requires no minimum investment. Considering all these benefits, UiPath is a platform that scales with your business and helps you get the most out of RPA.

Aggranda as a UiPath
USN Partner

In 2020, UiPath announced the launch of the UiPath Service Network (USN). The enhanced Business Partner Program is aimed at enabling organizations around the world to leverage the power of hyper automation by providing new training, certification, and marketing programs for business partners.

Aggranda has obtained a company-wide certification and is designated as a UiPath Certified Professional Service to provide both customer references and best practices to customers.

Aggranda leverages the UiPath platform to set our clients up for scalable success in the era of hyper automation.

We work with UiPath’s product development, account management, and customer success organizations to ensure our customers can implement innovations in the best and most efficient way possible. 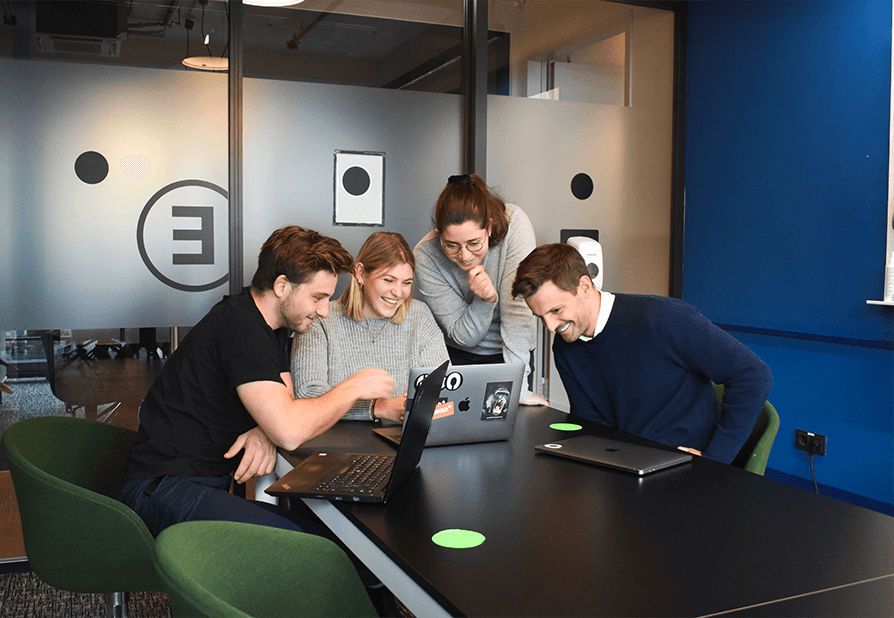